In both large and small premises the need for constant communication with your staff or members of the public, can be greatly enhanced by the use of a Public Address and Voice Alarm system (PAVA).

Public address systems on their own would normally facilitate public announcements, class change, or to simply to play background music from an external source.  When used in conjunction with Voice Alarm, voice evacuation notifications can be made in order to facilitate the safe evacuation of people from premises in the event of a fire or bomb alert. 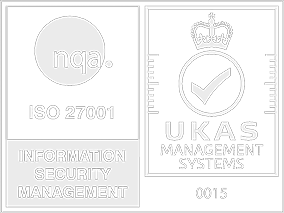 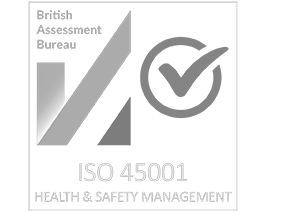 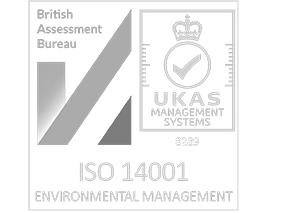 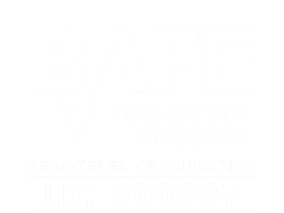 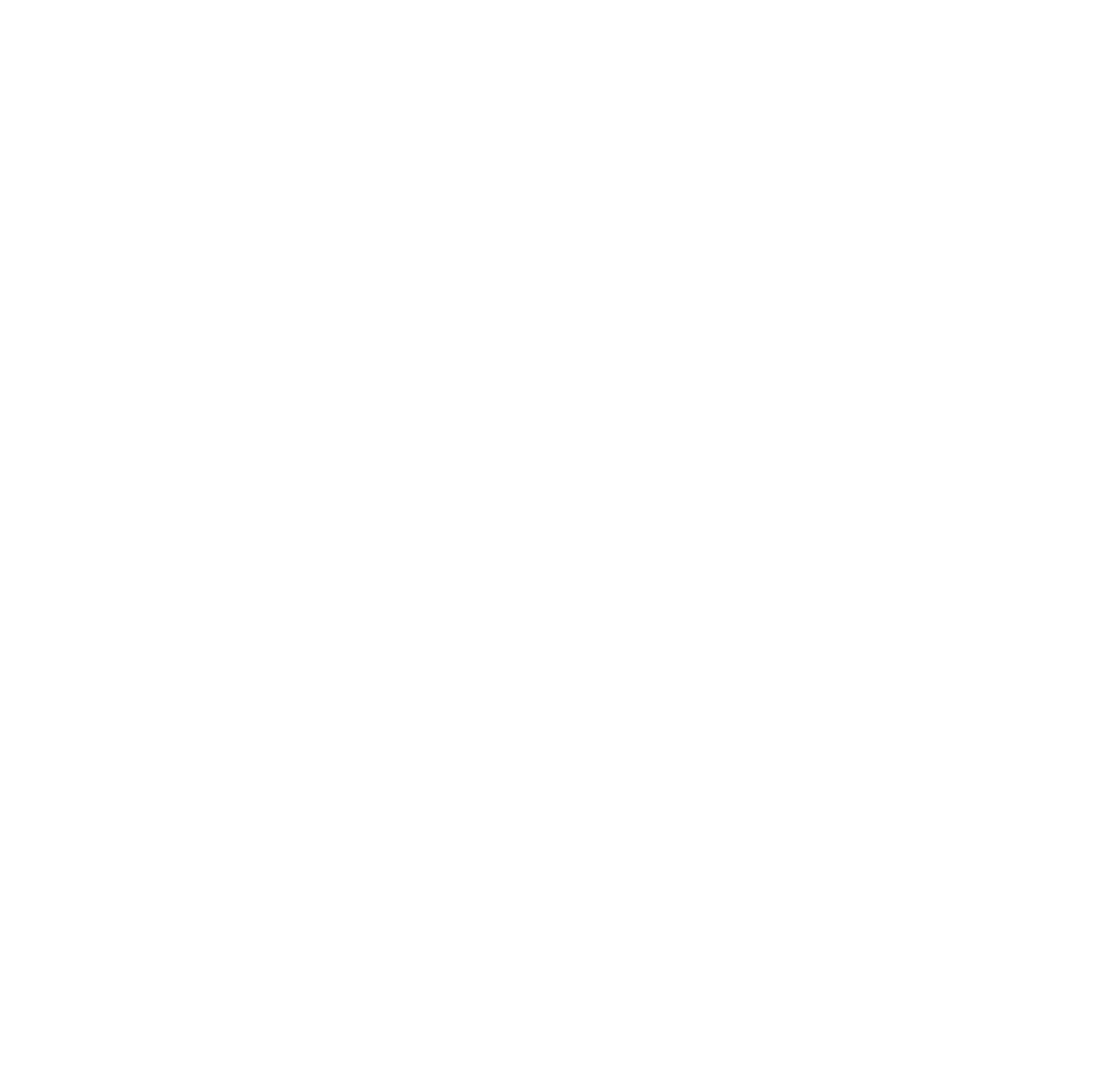 /%postname%/
#ffffff
Sort Gallery
https://ess.tech/wp-content/themes/yunik-installable
on
no
off
on
off
ENTER YOUR EMAIL HERE
off
off